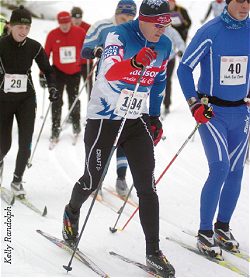 In literature, winter is often used as a metaphor for the depression that sometimes afflicts the human spirit. In Moby Dick, Melville’s character Ishmael begins the epic tale musing on the subject of his own darkness. He finds himself “grim about the mouth; – pausing before coffin warehouses, and bringing up the rear of every funeral I meet.” He finds it hard to refrain from “deliberately stepping into the street, and methodically knocking people’s hats off.” He diagnoses his own symptoms as ….