Differentiating countries from the blur of reds and blues

If you’re only tuning in for the Olympics, and haven’t been following ski racing the rest of the season, it can be difficult to differentiate the countries by their uniforms during a race, particularly a mass start event. There are, after all, a lot of reds, whites, blues and yellows. Fortunately, our editors have been following the World Cup and are prepared to describe what to look for when the racing starts in PyeongChang. 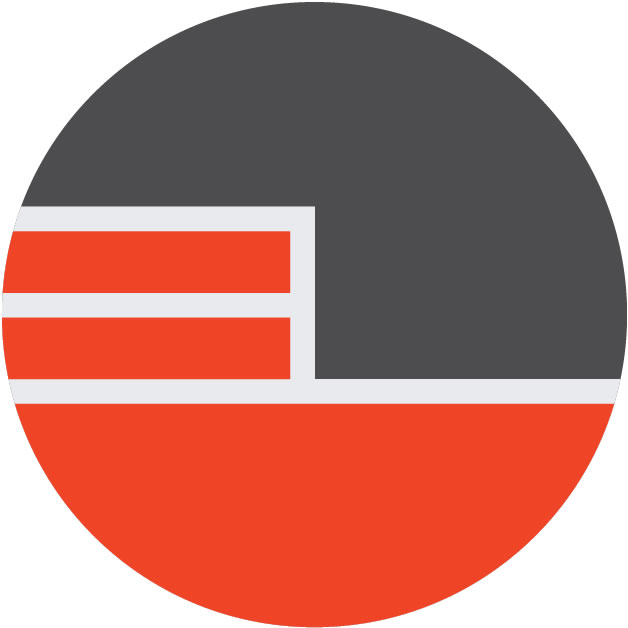 AUSTRIA
Colors: Black, Red, Gray, White
The Austrians wear pants with an agressive pattern matched with a simpler top. The tights are gray from mid-thigh down with a thin red band wrapping the thigh before reaching a black waist. Along the outside of the leg runs a white ladder-like pattern from the ankle to mid-thigh. The tops are white with two red stripes on each bicep and gray forearms. 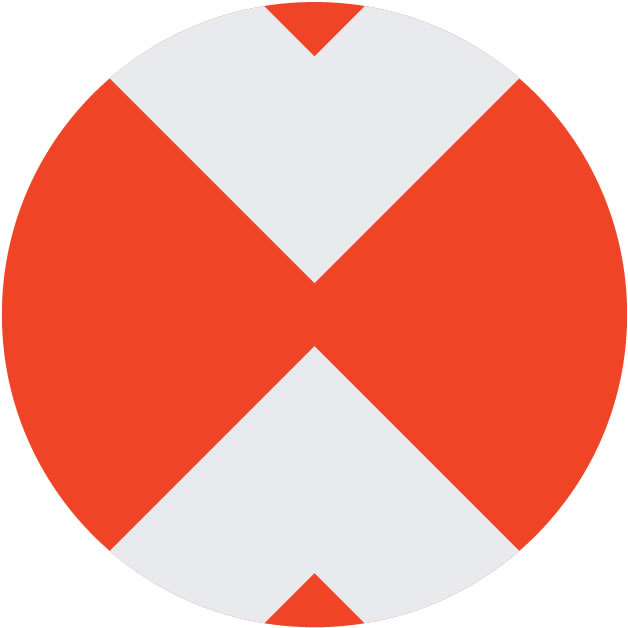 CANADA
Colors: Red, White
The Canadians, led by Alex Harvey, haven’t made significant changes to their uniforms in recent years. The primary color is still red, and the knees and ankles feature white chevrons and the maple leaf from their nation’s flag. This maple leaf is also found multiple times on the sleeves, beginning at the wrist. 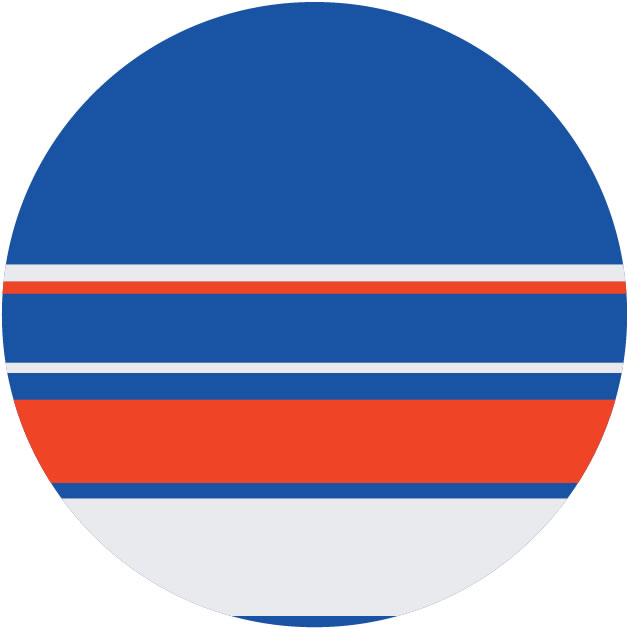 CZECH REPUBLIC
Colors: Blue, White, Red
Made by Swix, the Czech uniforms are primarily blue, with white stockings and red stripes just below the knees. The torso is also blue but the shoulders are white. The forearms feature red and blue bands. 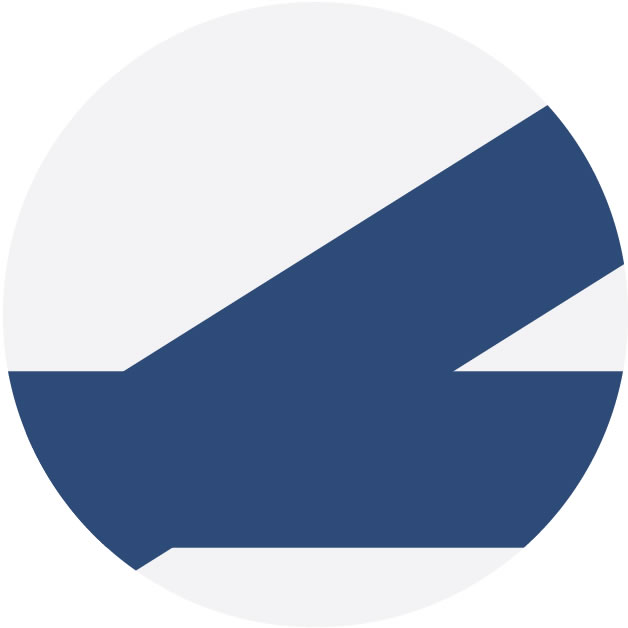 FINLAND
Colors: White, Blue
Finland’s uniforms are not unlike Sweden’s. The main difference is that Sweden includes yellow, whereas Finland is only white and blue. The tops and bottoms are both white with blue accents. Blue ankles, the right ankle and shin being wrapped in a blue cross pattern, mark the pants. The uniform top has a wide blue stripe underneath the arms. 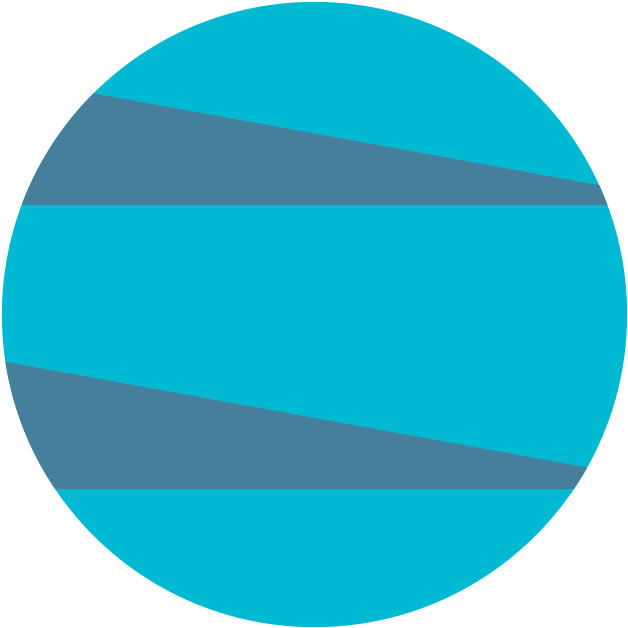 FRANCE
Colors: Teal, Gray
Teal blue differentiates France’s cross country ski uniforms. The pants are teal with gray ankles, and gray stripes taper into a point across the thighs. The top shows more slate gray, but with teal arms from the elbow down. 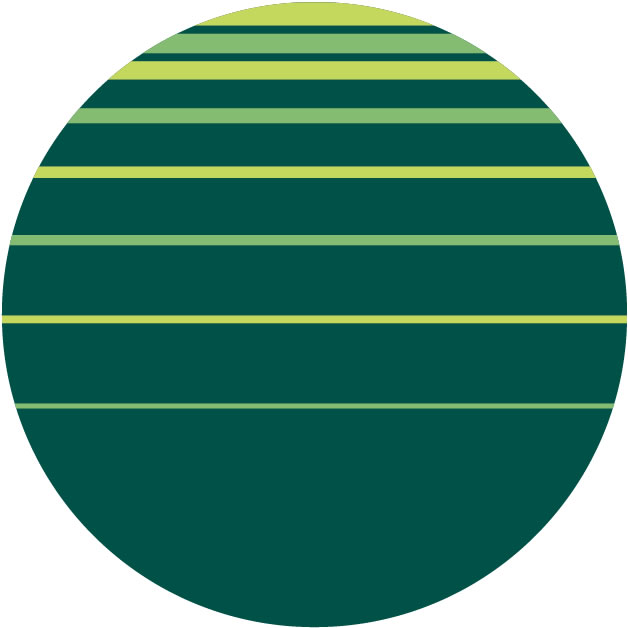 GERMANY
Colors: Green, Yellow
The Germans wear simple green uniforms made by Addidas, with the brand’s notable three stripes running up the outside of the leg and torso in yellow. The shoulders and upper chest have this yellow color blended into the green creating a texture that stands out on the solid colored body. 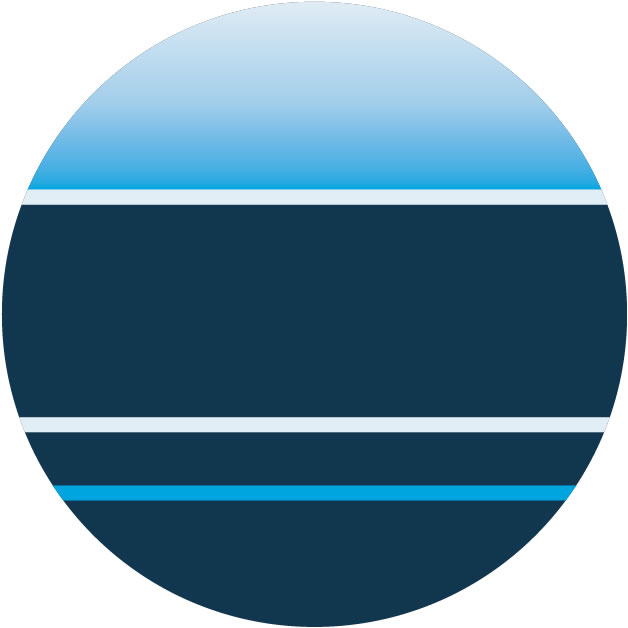 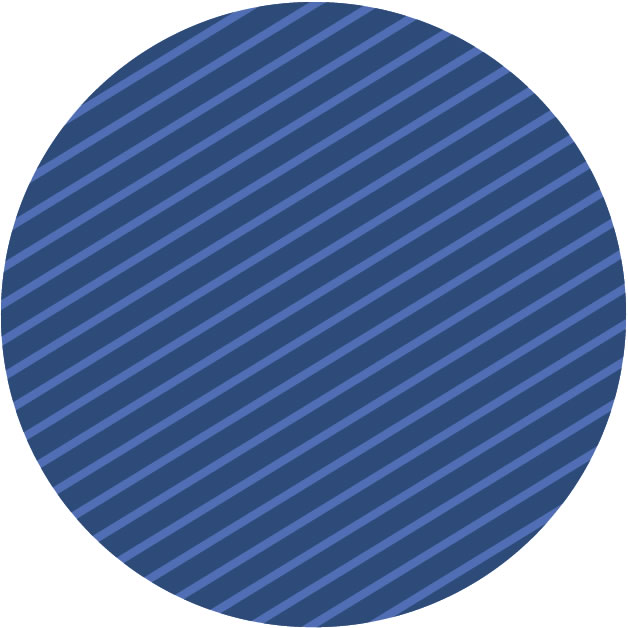 ITALY
Colors: Blue
The Italians wear one of the simplest suits in the field when it comes to colors and patterns. They’re almost entirely blue, except for the logos. Audi and Sportful feature prominently on the leg and arm, and Italy’s flag adds a bit of color just below the left knee. 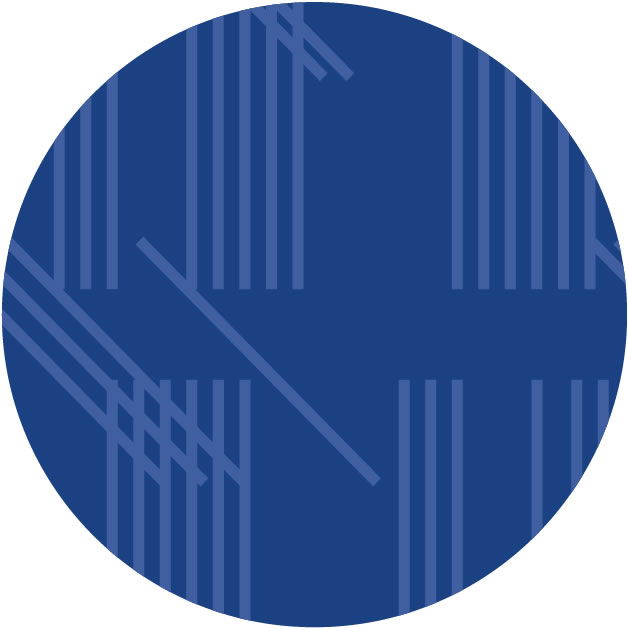 JAPAN
Colors: Blue
The Japanese team wears a primarily blue uniform with a texture-like pattern faded into the shoulders, arms and legs. “Japan” is prominent on the outside of the left thigh, written in black inside a white oval. 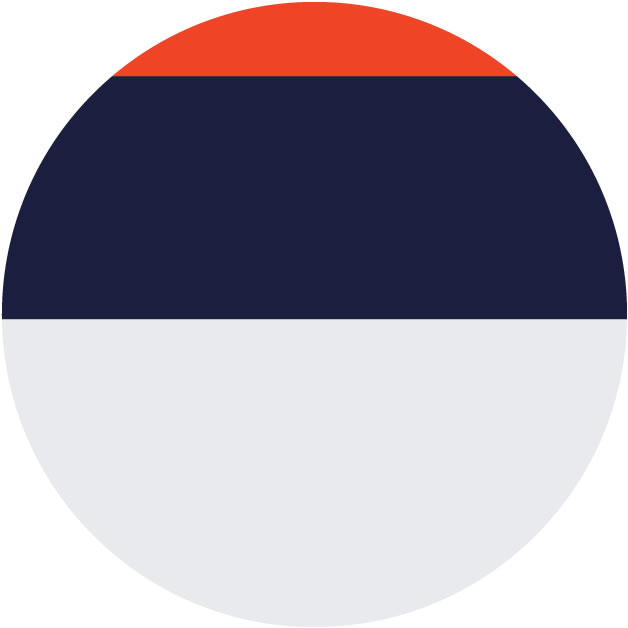 KOREA
Colors: Black, White, Red
The Koreans, led by Magnus Kim, wear a primarily white uniform with black shoulders and red wrists. Perhaps because they’re the Olympic hosts, KOREA is boldly printed on the outside of the left leg. 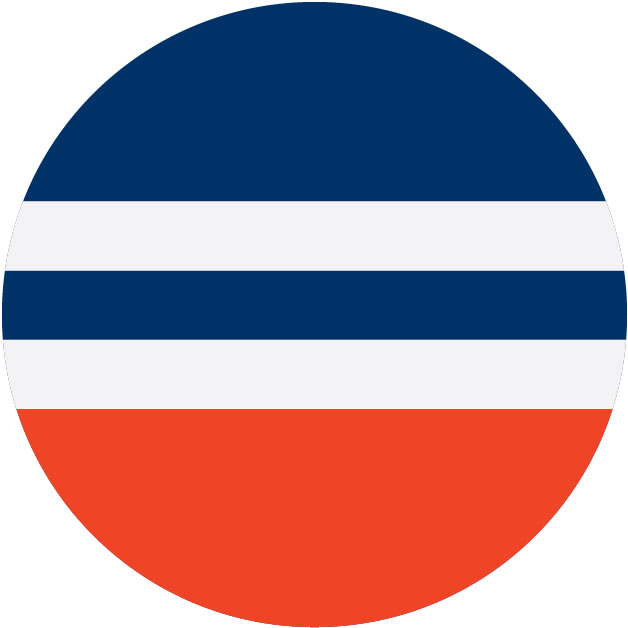 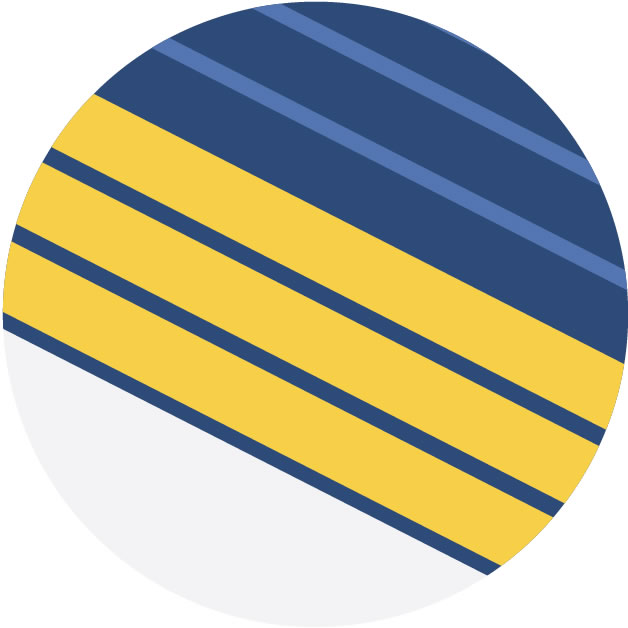 SWEDEN
Colors: White, Yellow, Blue
The Swedes wear a sharp looking suit with a prominent blue torso and upper leg and a series of diagonal yellow stripes reaching across the knee and mid thigh. The ankles and wrists are marked by white sleeves. 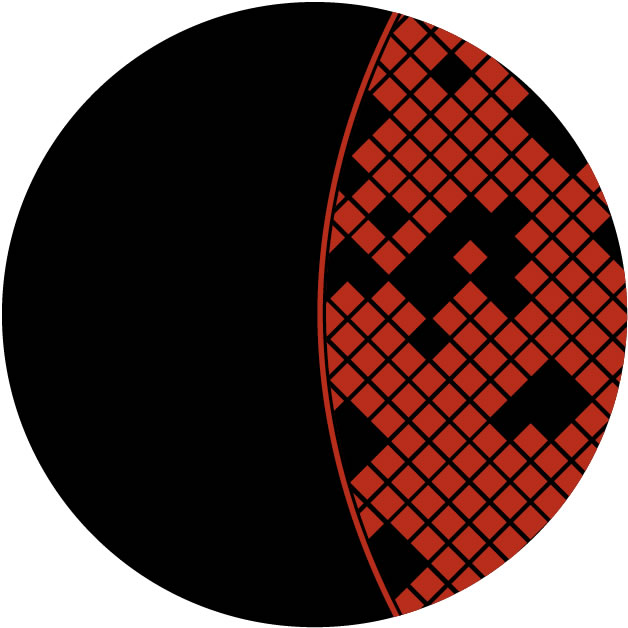 SWITZERLAND
Colors: Black, Red
The Swiss wear sleek black uniforms with a red pattern on the shoulders, arms and outer leg. SUISSE is emblazoned boldly on the forearms. Expect to see racers, like Dario Cologna, looking sharp with a matching hat.

UNITED STATES
Colors: Red, White, Blue
This season the Americans don a suit made by Craft, patterned with white stars and stripes and a touch of red on the shoulders and arms. Shades of blue fade across the entire body with the stripes on the forearms being the lightest tint.