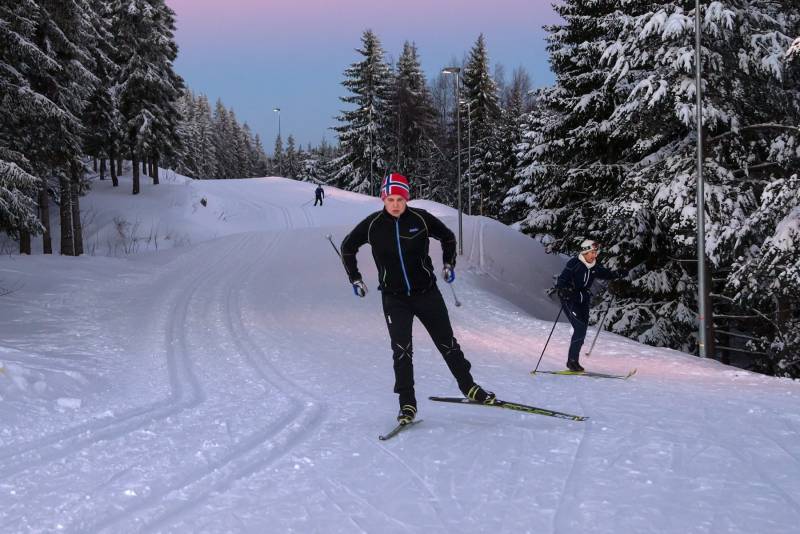 Compiled and Edited by Allison Slavick A furious start to the 30k Holmenkollen in Oslo, Norway on March 15 set the stage for aggressive racing and impressive performances from the U.S. women competing in the famed race to close the World Cup season. Liz Stephen finished ninth, tying her own USA-best-ever 30k […]