As part of an upcoming print feature, Cross Country Skier magazine caught up with several members of Craftsbury’s Green Racing Project, including U.S. biathlete Susan Dunklee. Read, in her own words, about her path from collegiate skiing to Olympic biathlon. 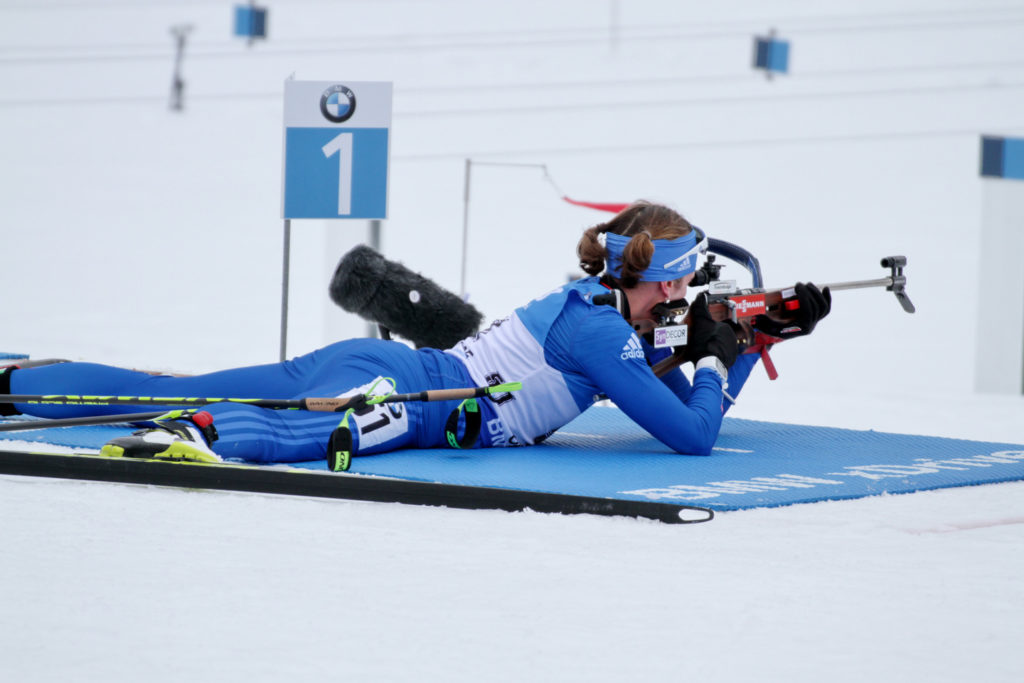 I started biathlon after graduating college in 2008. I was offered room and board at the Olympic Training Center (OTC), coaching and race expenses paid by the USBA development program. They were recruiting top NCAA skiers at the time, and said they would teach me how to shoot in exchange for a full time, professional-level commitment to the sport. I had never given biathlon any thought before that, and I wasn’t sure I was cut out to be a full time athlete, but my Dad told me “If you don’t try it, you will always wonder ‘what if?’” I knew he was right.

I lived at the OTC full time for 2 years right after college. The Craftsbury Green Racing Project (GRP) had just started up and I saw my friends there doing all sorts of cool projects centered on community and ecology. It looked like a much more sustainable model for tackling sport. To get good at an endurance sport like cross country skiing or biathlon you must devote many years of training and it absolutely must be satisfying to be sustainable. That part was missing for me in the Lake Placid set up. I moved to Craftsbury in the spring of 2010.

I’m away from Craftsbury more than I am there. I’m gone from mid-November to late-March racing. And in the off-season, the National Biathlon Team expects me to spend on-third to one-half of my weeks training with them in Lake Placid.

My training plan and my coaches are from USBA. I have followed their philosophy 100% since I began biathlon. Multiple philosophies might work for any given athlete, but I’m a big believer that you can’t reach your highest potential if you are mixing and matching training plans. My training is a bit different than the GRP skiers’ plan, but whenever it makes sense we try to coordinate some workouts. I respect their work and they respect mine.

Stay tuned in to our coverage as we post updates from the PyeongChang Olympic games, and look for Cross Country Skier’s Spring Issue, on shelves and in mailboxes soon, to read more about Craftsbury’s GRP athletes.