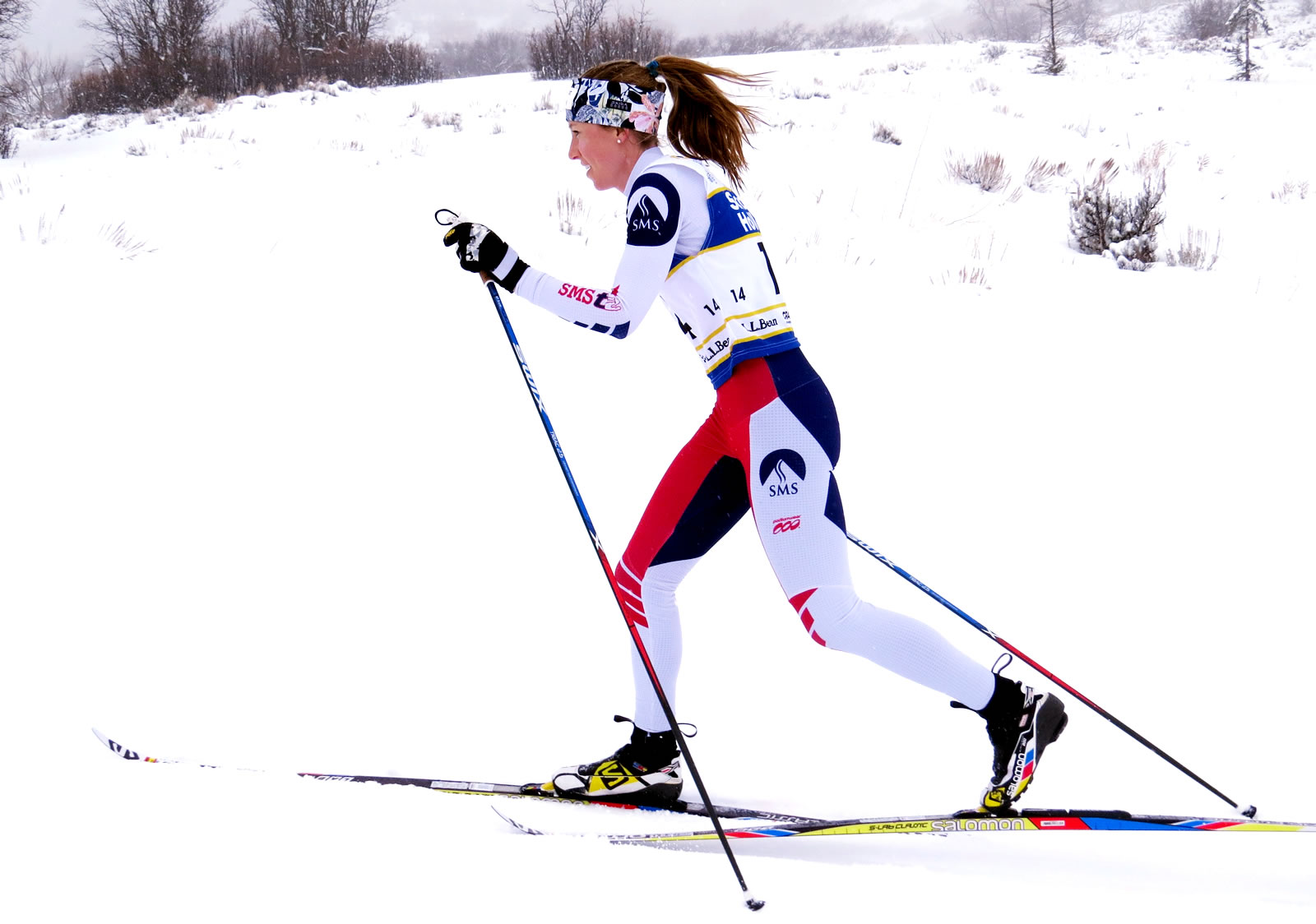 I once had a coach tell me, “You are getting better…just not fast enough.” I’ve always thought of myself as a very coachable athlete, absorbing every nugget of advice and tackling it with laser, sometimes obsessive, focus. But, despite my measured improvement from year to year, those few words brushed aside the gains I had made and replaced them with a discouraging reality…I was not fast enough.

I set out to prove that coach wrong at U.S. Nationals in Park City, UT a few weeks ago. With about two kilometers to the finish line of the skate individual start 10km race, however, self-doubt swelled, supplanting my fearless race plan. It began slowly at first—a reaction to the encroaching fatigue in my arms—and then spread like butter on toast, filling all the nooks and crannies of my whole body. At first, I resisted it by picking up my tempo, making a few quick pushes with my legs up and around the steep corner in a somewhat desperate attempt to “out-ski” the bonk. I urged my body on, hoping a change in pace might relieve the flood of lactic acid consuming my legs. Within a few steps though, my limbs transformed from charged power tools to flimsy metal tape measurers, stiff and floppy at the same time. The day, although cold, was almost mockingly beautiful. Brilliant sunshine lit the two measly kilometers of rolling terrain between me and the finish line.

Perhaps “the bonk” started a few kilometers earlier, somewhere along the first lap when I was in the lead and forgot to breathe on the downhill, restricting precious oxygen from my burning muscles. Or perhaps it started when APU skier Chelsea Holmes passed me on an uphill after lapping through the stadium around 5km. I jumped in behind my friend, matching her pace for the next three climbs. Maybe getting caught was just enough to undermine my confidence and turn my usually smooth technique into something a bit more frantic and forced. Whenever it started, it definitely culminated in an ugly double pole along the final gradual uphill of the two-lap course. With just one last long switchback and a flowing downhill into the flat, fan-lined stadium, I managed to lose over a minute to the race leaders and with that, all hope of a podium. 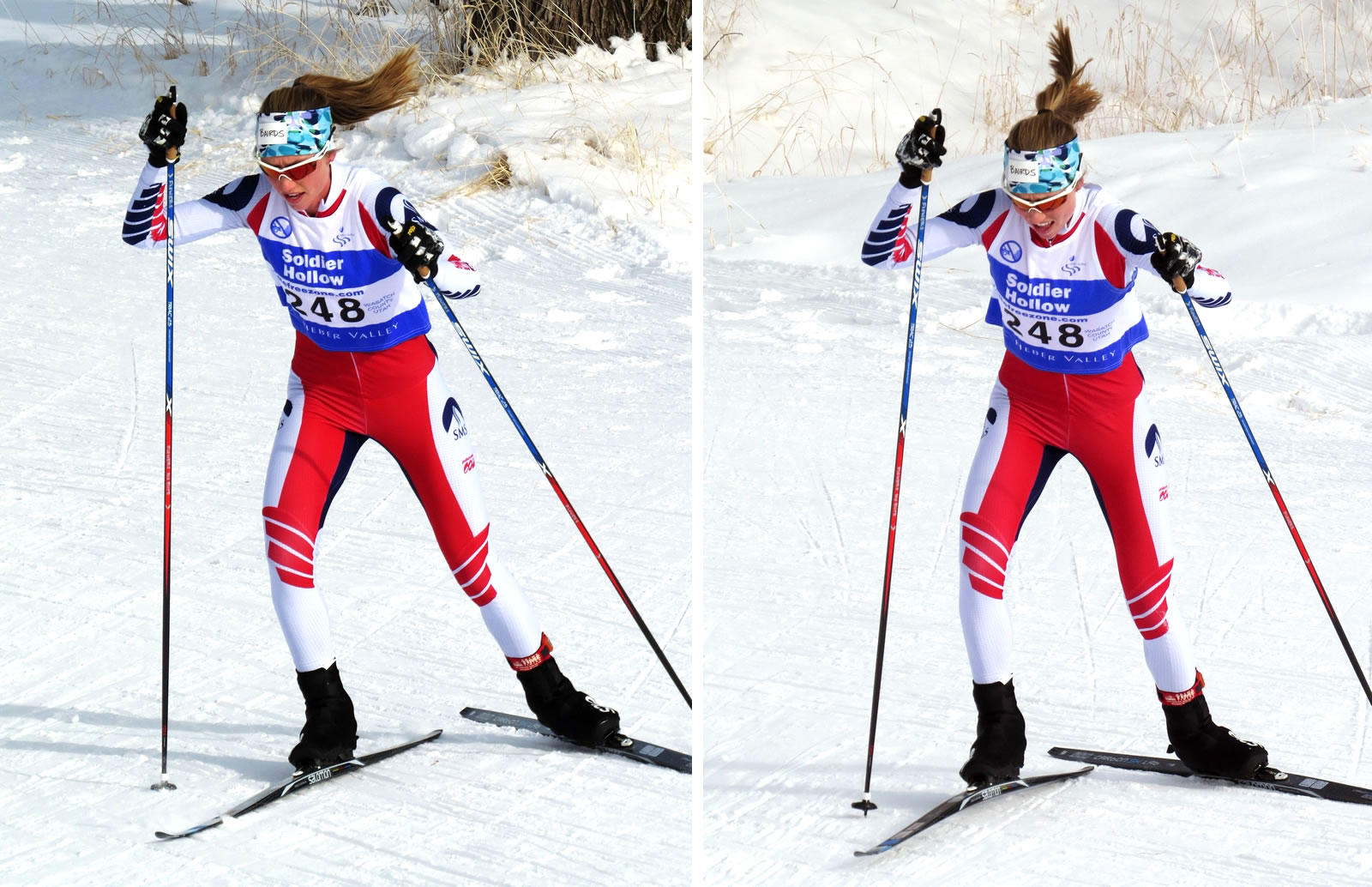 Lap one and skiing under control versus deep in the pain cave during the last lap of the 10km. [Photo] Ian Harvey/TOKO

Before the season began, I sat down with my coach, Patrick O’Brien to write down three races I wanted to win. They didn’t have to be races I knew I would win, but races I had a chance to win; races that, maybe, hovered just outside my reach. I wanted to get better faster and that included winning. At the top of my list, was the 10km individual skate at U.S. Nationals at Soldier Hollow, Utah, site of the 2002 Olympics. Skate 10kms are my happy place, where I match my endurance with the perfect combination of speed and technique that’s independent of tricky wax conditions or blown-out tracks we can find in classic races. In a skate race I know I can hammer as hard as possible and not worry about lightly feathering my kick or slamming on klister to get my skis to grip. In skate racing, I can simply go, hard.

I stumbled through the last few minutes of the race, flopping my arms up the little bump into the stadium and dragging my legs around the final right hand turn. When I looked up with less than 100 meters to go, I found myself in the lap lane, left of the finish zone. Desperate to end my misery I drifted right, crossing into the finish area by skiing between the plastic V-boards laid out to separate the skiers lapping from those finishing.

After the ritual post-finish line collapse, a few moments of heavy breathing, and fumbling my timing chip back to the volunteers I joined most of the other skiers in the start pen to put on dry clothes and pants. I commiserated with the other racers, bonding over our shared suffering on a brutally hard course. My former teammate and longtime friend Annie Pokorny offered the most shocking race report. Her father was the TD (Technical Delegate) for the race.

“My dad just had to disqualify me,” she said. “I skied across the V-boards.”

My post-race fatigue turned into despair upon realizing I’d done the same thing as Annie. After a punishing 10km of skiing, I had inadvertently removed myself from the competition entirely, meaning every minute of suffering had been for nothing and my 8th place finish, scratched. I didn’t win and according to the results, I didn’t even race. When my teammate turned my attention to what I had done, I broke. Despite the cold temperatures I kneeled in the snow, face in my hands and slightly sick to my stomach. I replayed the last few moments of the race, tried in vain to visualize where I’d missed the turn to the finish zone, and berated myself, amidst ugly tears, for making such a rookie mistake. 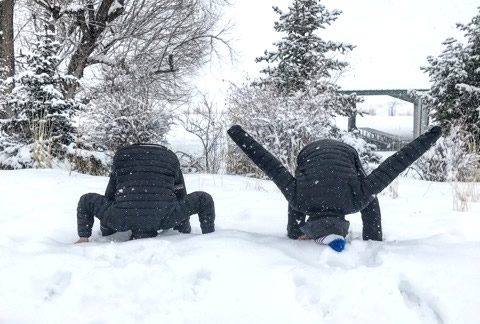 That feeling when you realize you crossed the V-Boards…and disqualified yourself. [Photo] Erika Flowers

No one who’s ever won a race goes into another one shooting for second. Once you’ve won, it’s all you want. Although I’ve drawn a lot of satisfaction over the years from spots on the podium and even top 10 results in highly competitive fields, the point of any race is to give your best shot at the top step. Actually, doing that requires a healthy dose of confidence paired with both bravery and grit. I could have started the 10km with a more conservative pace and finished in the top 5 or even the top 3 but I didn’t race for 2nd or 3rd, I raced to win…. And I failed epically.

I don’t actually know how to get better any faster (trust me, I’m trying). I do know—and I think I’ve always known—that pushing your limits is the only way to set new ones. Sometimes meeting the point of failure means brushing elbows with winning. I hit my limit around 8km at Nationals, but maybe tomorrow I will make it to 8.5 and then 9, and eventually all the way to 10. In the words of a different coach, “fail, fail again, fail better.”

As it turns out I wasn’t the only racer to mess up the finish zone in Utah: At least 15 other women also missed the lap lane split in the trail and a jury decision allowed us to keep our final places in the race in exchange for official warnings, or yellow cards. On the bright side, I will never miss the finish zone again and got to keep my 8th place finish.

In the end, after facing disqualification, I didn’t care whether I won or finished 15th. I sent it for everything I was worth. And, I’m better for it. Just not fast enough…yet. 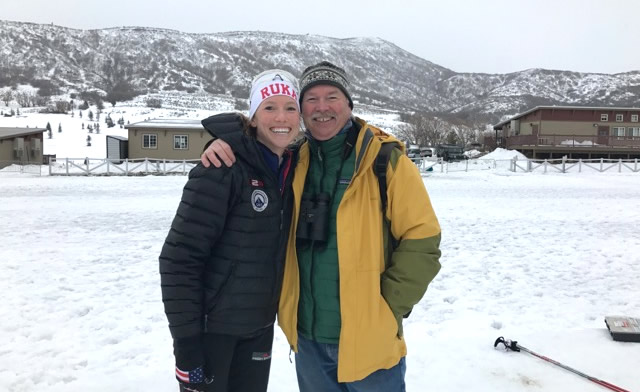 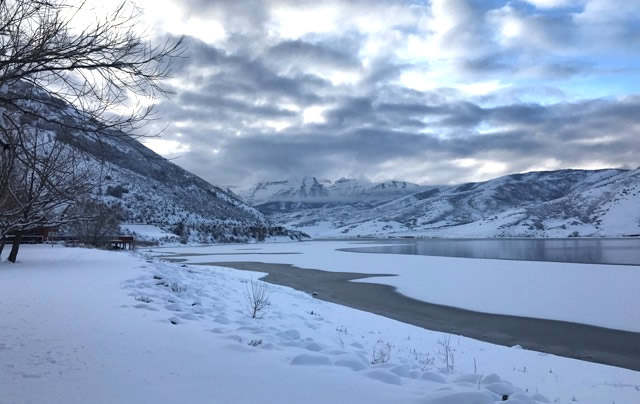 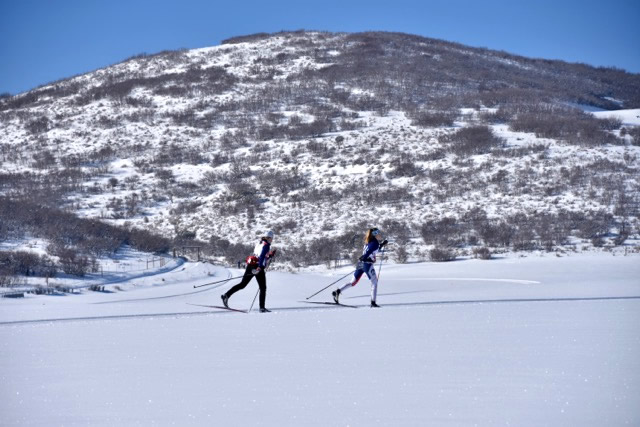